When NASA released its first Webb photos our team was blown away. The new telescope unveiled spectacular views of the most distant stars in incredible detail.

Just compare a photo of the same galaxy cluster taken with Hubble (an older telescope) and Webb (a new one).

With the ability to catch infrared spectrum and a larger field of view, Webb gave us the clearest images of the Cosmos so far. But can they be any better? Probably not. But our best shot to find it out was in applying AI-based enhancement on these pics. Check what we got.

Most images shared by Nasa range from 15 to 30 megapixels. While it's enough to display them on HD or 4k screens at 100% scale, it doesn't allow us to zoom in on a small part of the image without it being turned into a blurry mess.

Check how the same tiny spot of the image looks before and after upscaling.

We decided to try and enlarge JWST pics with minimum quality loss. Potentially, this would allow us to closer inspect those more distant celestial objects that are barely visible in the background.

First, we upscaled the image to 80 MP right on our website. The results weren't bad. But the question remained: what is the maximum size we can get? Our users routinely upscale images up to 256 MP. Some higher tier plans even come with a 512 MP cap.

So 500 megapixels was our minimum goal. But ideally, we aimed at the highest resolution possible. So we turned to our engineers for help.

"Well, that was an interesting experiment. The image was processed in just 2 min, but there were a few challenges with saving it. Some software components that we use didn't expect such a large file. Which was quickly fixed. Then, an encoding library refused to work on 3.8GB raw image data when compressing it into PNG."

Finally, we were able to convert the output to a 2.5 Gigabyte PNG file. This was the maximum size we could get. The limitation is due to the BMP format, which is used in the intermediary step between input and output in such operations.

Download Webb Telescope photos in the highest resolution there is

Below, you'll find links to two of the recent images presented by NASA and STScI: the Galaxy Cluster SMACS 0723 and the Cartwheel Galaxy.

This is the first and one of the most famous Webb's pictures shared by NASA.

Check what famous physicist Neil deGrasse Tyson has to say about it.

And here's how it looks when we zoom it in a couple of times.

This is one of the most recent and beautiful pictures published by the James Webb Telescope team so far. Below you'll find links to enlarged and to color-enhanced versions of this image.

Please don't draw any scientific conclusions from the enhanced images. Image editing neural networks don't see further into space. They just add pixels so that a new picture looks sharp and clear. At the same time, it's a common practice to enhance space images. Even, NASA and space research institutes enhance photos to make more details visible to the human eye. 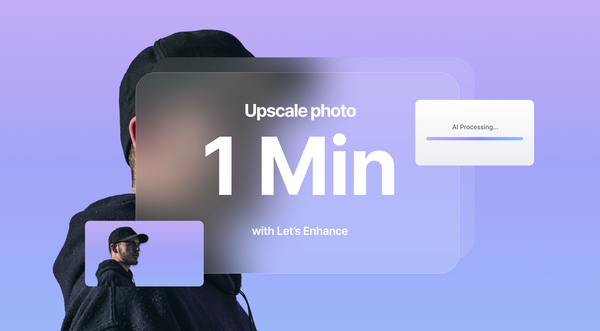 Upscaling a photo on Let’s Enhance is one of the easiest ways to increase the resolution of your photos. All you have to do is upload the photo, choose 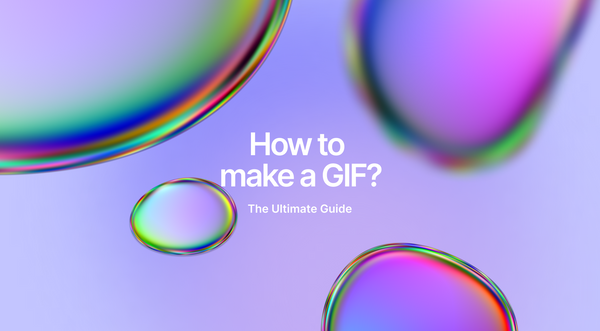 This manual will take you through the process of producing GIFs in the blink of an eye with Photoshop or online tools. You’ll also discover how to make high-resolution